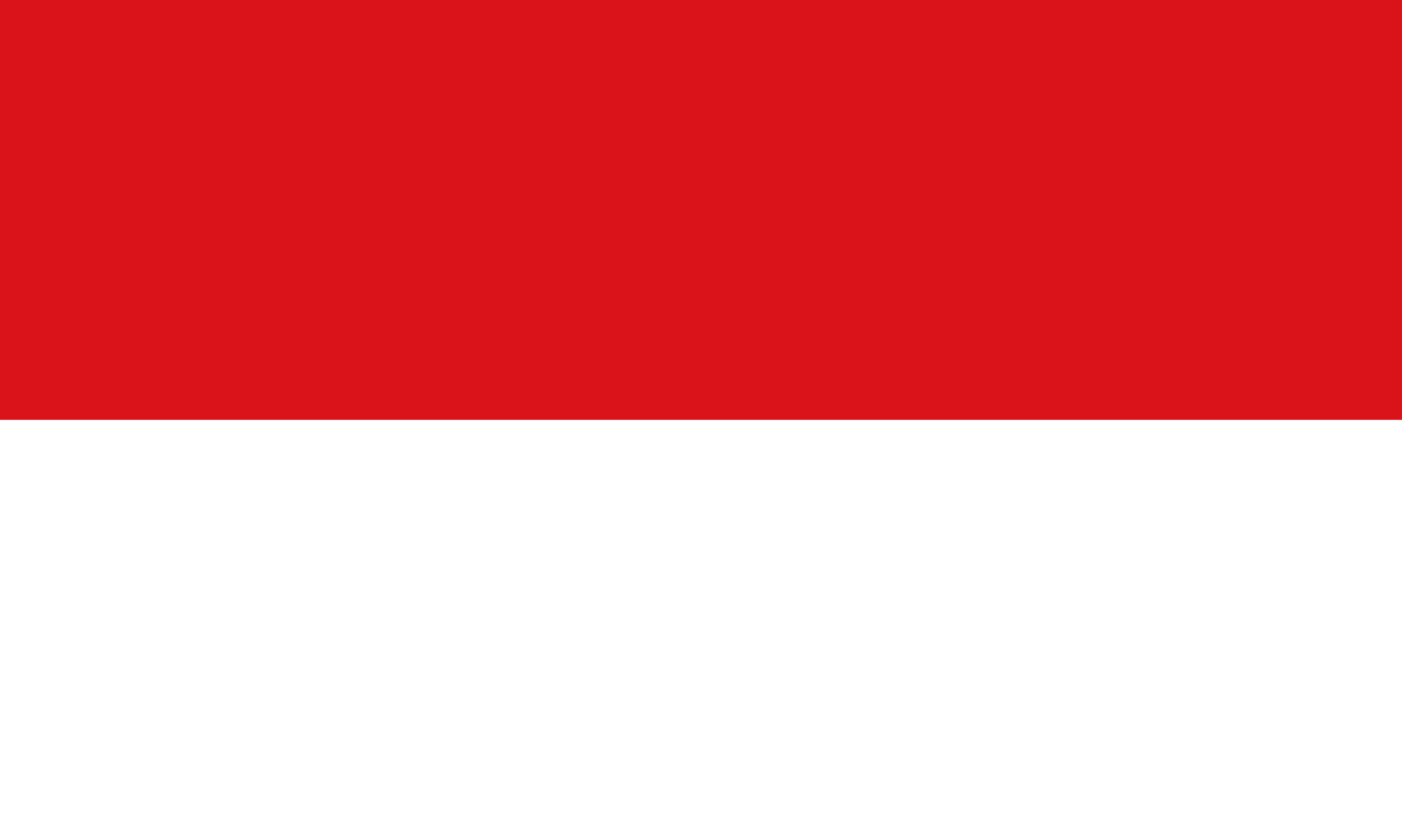 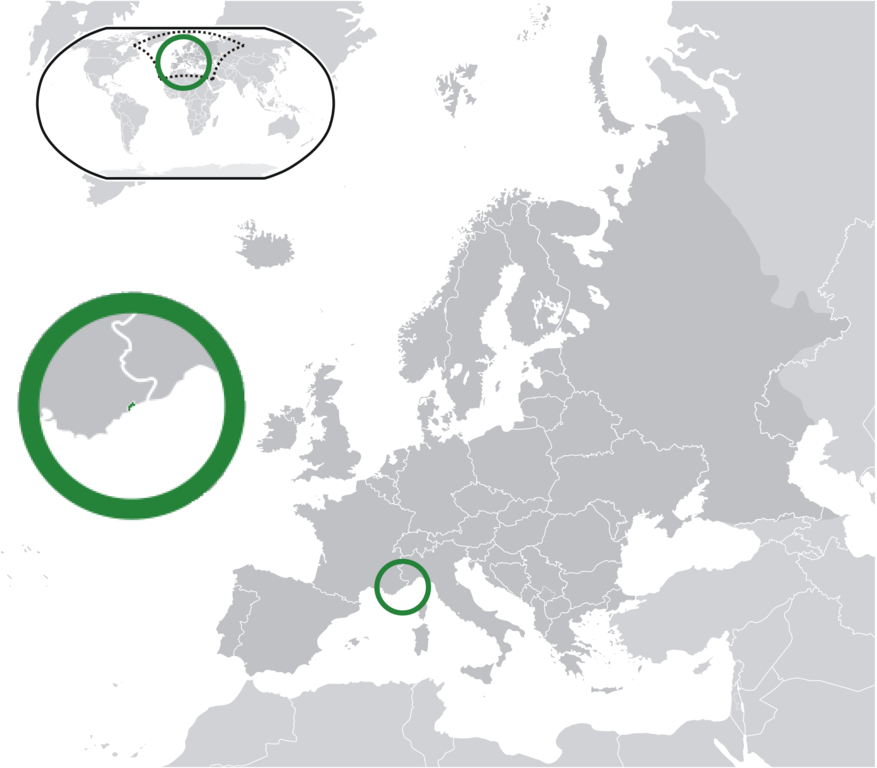 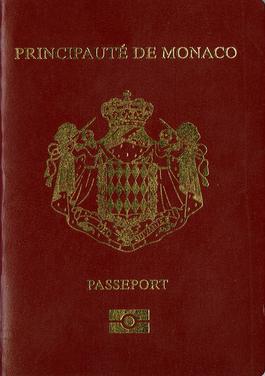 As of 1 January 2017, Monégasque citizens had visa-free or visa on arrival access to 160 countries and territories, ranking the Monégasque passport 15th in terms of travel freedom according to the Henley visa restrictions index.

Moving to or Emigrating to Monaco can be as easy or as complicated as you make it. You are not required to have relocation assistance but most people do. The following is a guide to the steps which need to be followed. Please contact for me for assistance with this process. I will be pleased to assist you.

1) The applicant needs to open a bank account with a bank in Monaco. Depending on the bank they will ask for a minimum initial deposit of € 500,000- € 1million (or more) I can assist you with the bank introductions. Once the Monaco bank account is open (10-15 working days) and funded, the bank will, on request, issue the bank attestation (letter) to the Surete Publique (Immigration) stating that you have sufficient funds to support yourself in Monaco. If you have a job offer in Monaco, then a copy of the employment contract is required.

2) Search for an apartment to rent (or buy) in Monaco. If you are living on your own, I would recommend a minimum of a one bedroom apartment to rent. If more than one person is applying for residency then I suggest two or more bedrooms. This has to be for a minimum of 12 months and the lease will be required to be shown during the residency application process. I can assist you in your search for a property and produce a short list and arrange viewings with the estate agents, who will then handle the lease and the setting up of the telephone and electricity contracts. Three months rent is payable in advance plus three months rent as a security deposit (refundable when lease is terminated). 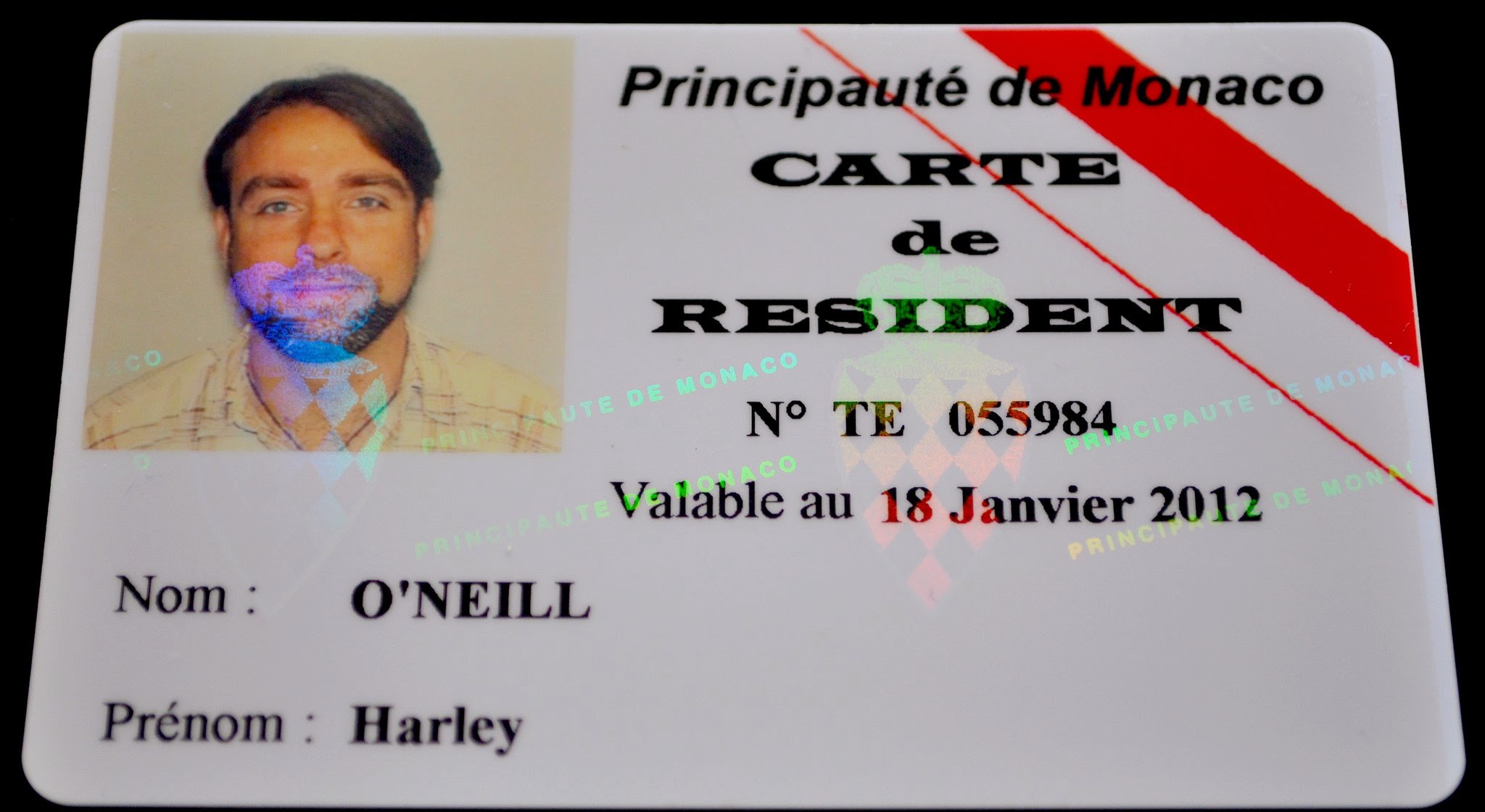 The required documents for the Monaco residency application are as follows:
Once the applicant has all of the paperwork required, then a short interview will be arranged with one of the officers in the immigration office (Surete Publique). After the meeting the application will be processed. I will track the application and advise you when to collect your carte de resident when issued (it will take 8 weeks after the interview for this to be issued). The initial card is valid for 12 months and for each of the next three years is renewed and then every three years thereafter. If you reside in Monaco for 12 years, youmay become eligible for a ten year residency card, at the discretion of the Surete Publique. If not, three year cards will be issued.

This entire process for an EU passport holder should take no more than three months, from start to finish.

For a non EU/Saudi passport holder, the process will take between 5 to 7 months. Contact me for more info if you are a Saudi citizen.

The Carte de Resident gives you the right to remain in Monaco for more than three months. The residency status requires you to spend a minimum of three months in Monaco each year. It is your own responsibility to make sure that you adhere to the rules regarding residency and the maximum number of days per year allowed to be spent in any other country with reference to Taxes. If you become a long term resident of Monaco (10 year card) then you should be able to demonstrate that you spend at least 6 months per year living in Monaco.

One can come and go as one pleases in Monaco. The three months required amount of time to be spent in Monaco each year does not have to be in one block. When the carte de resident is due for renewal, you need to produce the most recent 2 months electricity bills, a new bank letter (attestation) is required, with a copy of the valid property lease, the expiring carte de resident and a new set of residency renewal forms need to be completed (we assist with this process if requested)

Monaco: not so expensive for expats
For as little as 1،152،510 ريال سعودي you can rub shoulders with the rich and famous and live in the principality. 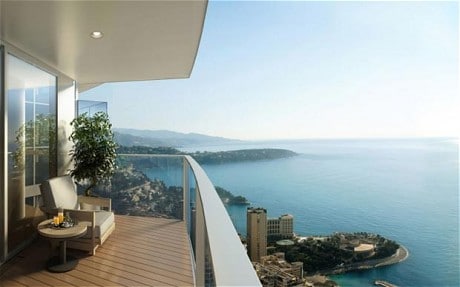 Despite its glamorous reputation and sky-high property prices tax haven Monaco is not an expensive country for expats to relocate to.
Monaco frequently tops surveys with its Princesse Grace Avenue the most expensive street in the world to buy real estate.

The ultra-rich are not only attracted by the principality’s glitzy charm and excellent transport links to the rest of Europe but the fact that there is no income tax.

For such generous benefits for residents there is an assumption you have to be super-wealthy and able to invest millions into Monaco, as part of gaining residency involves buying or renting a local property.

However, in reality the hurdle for residency is surprisingly low. This is partly thanks to Monaco’s neighbour and rival for tax exiles, Andorra, which last year lowered its bar for residency.

Andorra now requires a 400,000 Euro (1،742،808 ريال سعودي) minimum investment in government bonds or buying an Andorra property to that value, or a mix of the two.

Roger Munns, managing director of Tribune Properties, which specialise in banking, residency and property in Monaco and Andorra, said: “Part of being accepted as a Monaco resident is showing the ability to support yourself financially, and this is done by getting a certificate from one of the Monaco banks showing that a deposit has been made.

“Different banks ask for different amounts, and these vary widely from bank to bank, but Societe Generale, one of the leading ones is able to produce the certificate with a deposit of 100,000 (435،702 ريال سعودي) euros.”

Also required is for a Monaco resident to rent or buy property in the country.

Given that many of those wanting to move to a low-tax jurisdiction only need it for five or six years before they can return home the answer often lies in renting.

A one-bedroom apartment in a relatively good building with sea views and a parking space will cost around 3,000 euros (13،071 ريال سعودي) a month. For two bedrooms the current rent starts at around 5,000 (21،785 ريال سعودي) euros a month, according to Tribune Properties.

So for someone wanting residency in Monaco the cost of renting a one bedroom apartment for five years would be 180,000 euros (784،263 ريال سعودي) plus 100,000 euros (435،702 ريال سعودي) deposit with a bank, which would be returned to the expat when they left the country.

10 Reasons to Buy Property in Monaco

Monaco, one of the world’s most desired locations, is like something out of a dream, a movie, or a fairytale. It’s small, less than one square mile, and in high demand. Located between the Mediterranean Sea and the Southern Alps, the proximity to both the water and the mountains is one of the main selling points of owning property in Monaco, not to mention the tax incentives of course…

Located on the Cote d’Azur, Monaco is a sought-after locale for some of the richest people in the world, the city boasting a prominent concentration of exceptionally wealthy people. Signs of luxury are all around, with super yachts being a common sight, making the area ideal for boating enthusiasts. People who buy property in Monaco tend to be professional athletes, including golfers, cyclists and F1 drivers. There are also classical musicians, rock stars, models and members of Hollywood’s elite living in Monaco. 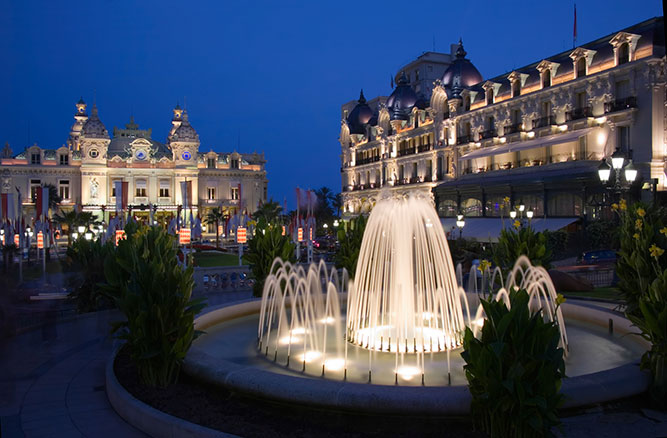 Here are ten reasons why you too should consider purchasing property in Monaco: