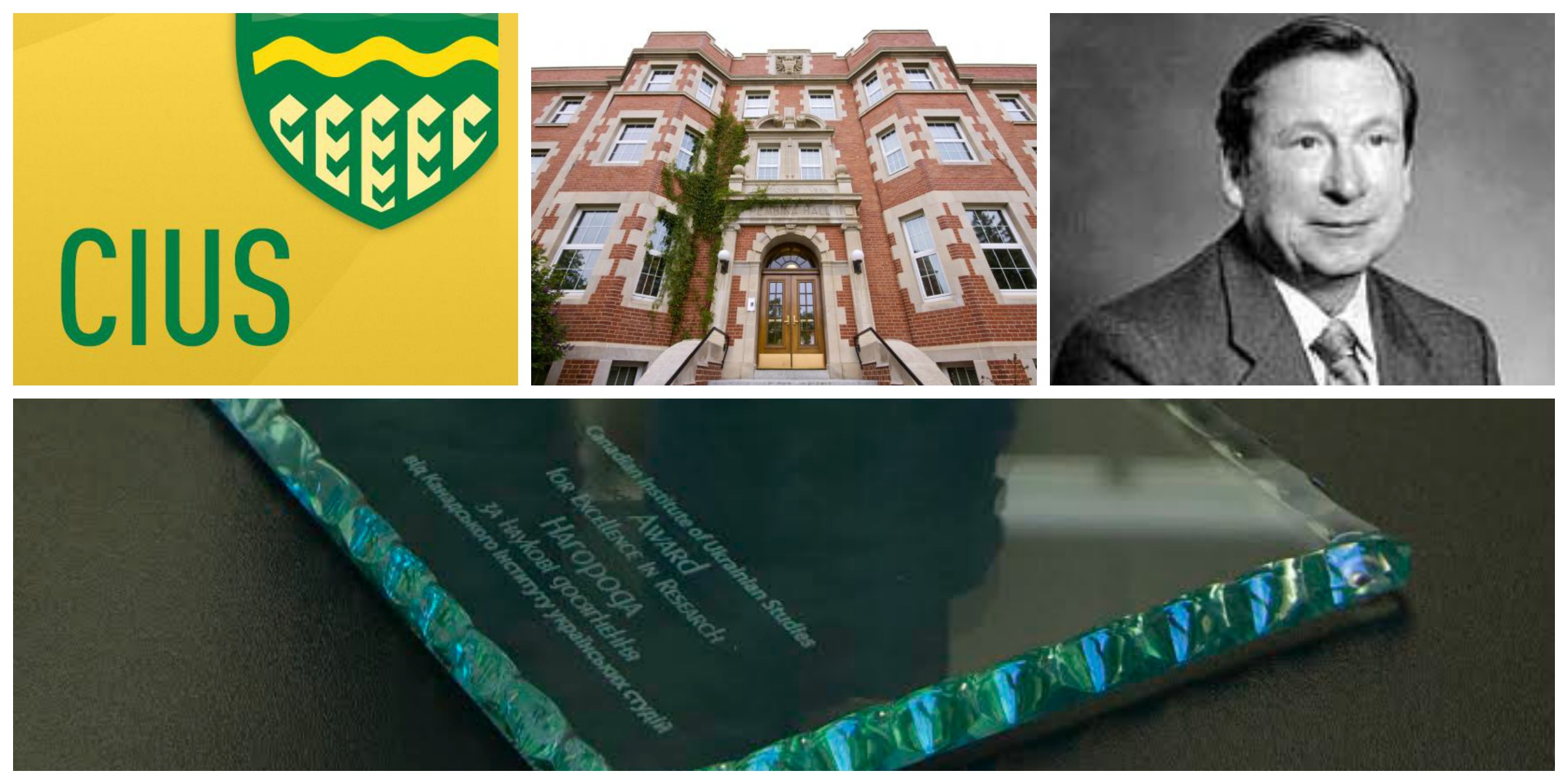 Since 1976, the Institute has been bringing Ukrainian studies and knowledge about Ukraine into the North American scholarly mainstream. Four decades of accomplishments have helped define the direction and pace of development of Ukrainian studies not only in North America, but also in Europe and Ukraine. This development has not only connected academic communities, but also helped give the University of Alberta a national and international presence and reputation.

The three main research areas within the Institute are Ukrainian-Canadian Studies, Ukrainian Studies, and Ukrainian Language Pedagogical Resources. Within these three areas, the Institute has cultivated working relationships with academic institutes and scholars both abroad and throughout Canada. As the Institute’s 40th Anniversary approaches in 2016, we continue to pursue our endeavours with the excellence that has shaped decades of scholarship, publication, research, teaching, and academic activities. 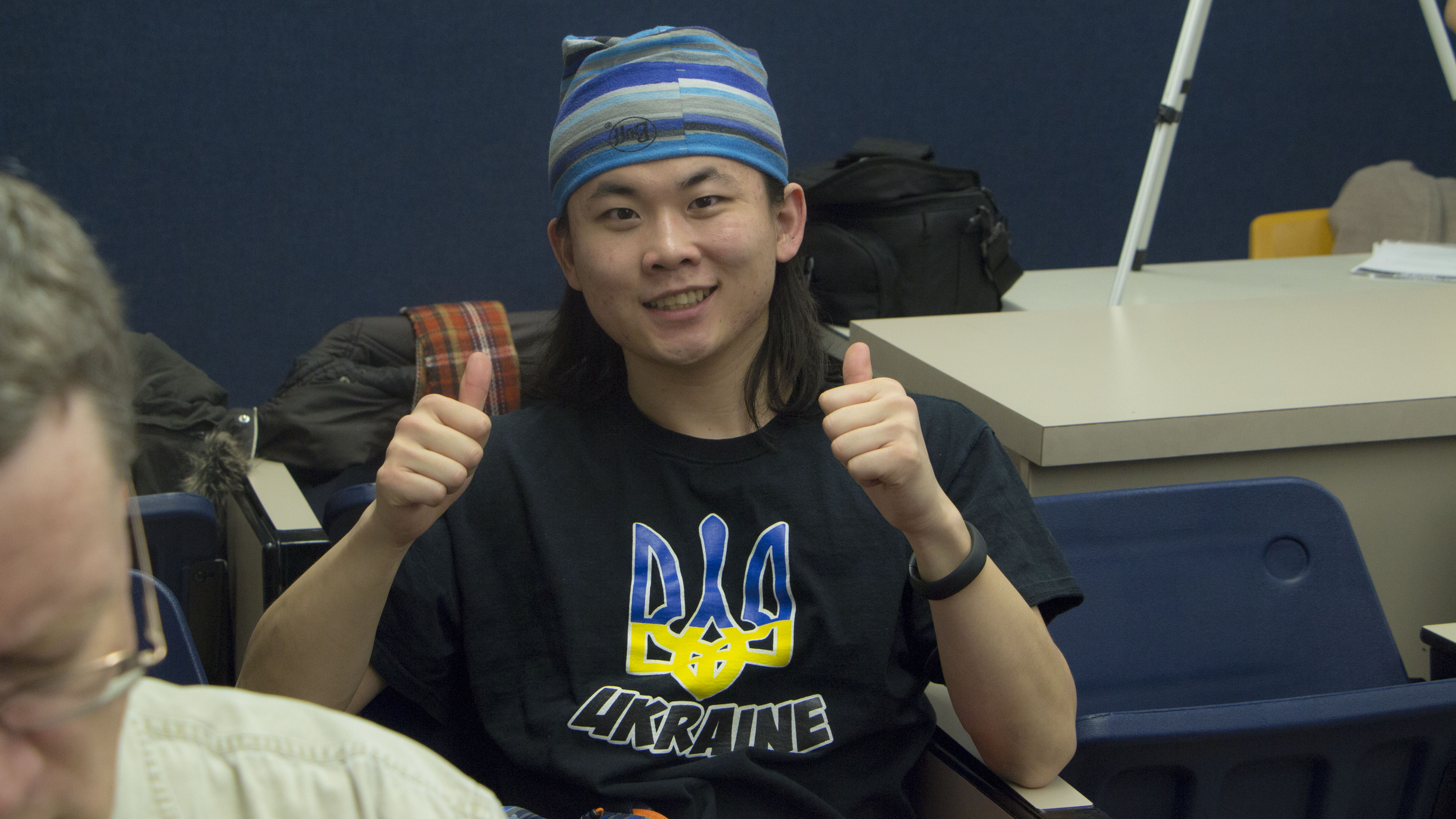 The Krysa Undergraduate Scholarship (up to $3,500), non-renewable, is awarded annually to a student in the faculty of Arts or Education about to enter the final year of study in pursuit of an undergraduate degree. The applicant’s programs must emphasize Ukrainian and/or Ukrainian-Canadian studies, through a combination of Ukrainian and East European or Canadian courses in one of the above areas.

The scholarship is for an eight-month period of study at any Canadian university.

Candidates must be Canadian citizens or permanent residents of Canada at the time of application.

Value $800. Awarded annually to a full-time undergraduate student completing the third or fourth year in the Faculty of Education at the University of Alberta who has taken at least one course in language acquisition or teaching and at least one senior course in Ukrainian language or literature. One of the courses must have been completed during the current academic year. An overall grade point average of no less than B+ is required; academic standing and involvement in the Ukrainian community will be considered.

Value $1,000. The scholarship will be offered biennially to an undergraduate student enrolled at the University of Alberta who demonstrates outstanding achievement or proficiency in the Ukrainian language.

The Ivan Franko School of Ukrainian Studies (IFSUS) Ukraine Travel Award ($2,000) is granted to students who have completed at least one year of study at the post-secondary level and who have also completed Ukrainian 30 or equivalent. Applicants are required to enroll in a Ukrainian studies course/program to be offered in Ukraine by an accredited post-secondary institution, or to take courses for one semester or more at a post-secondary institution in Ukraine. Selection is based on overall academic achievement, performance in Ukrainian courses, a one-page essay on the benefit of the course/program to be taken in Ukraine. Involvement in the Ukrainian community is an asset. IFSUS graduates and Alberta residents are given preference. A minimum of two awards are offered annually.

The IFSUS is Edmonton’s oldest Ukrainian language school. It was established in 1956 and celebrated its 50th anniversary in 2006. Its program provides Saturday morning classes for high school students seeking additional exposure to Ukrainian history, literature, geography, culture, and language. The school is accredited by Alberta Education and grants high school credits in Ukrainian 10, 20, and 30.

These scholarships are renewed each year, ignore the "2017", they're available this year. You can get asylum in Canada and then apply for a free trip to Ukraine. Maybe you can use these scholarships as proof of funds for a student visa?

In countries outside of the Middle East, universities and colleges can accept students without high school diplomas if the student is able to enroll in and finish a course without difficulty. I speak 6 languages and have 3 college diplomas. I dropped out of High School and do not have a high school diploma for the compulsory subjects (English and Maths).

If you cannot reply to my message in English, I presume you will need to take one or two years of intensive English courses, usually organised by your university abroad, before you can retake High school exams in the English language. Once you have a Canadian high school diploma (or a diploma from any other English speaking country), you will be able to enroll into college courses. Usually, you are given English lessons free of charge when you ask for asylum.