Interested in moving to Ecuador? This is our simple Ecuador Immigration Guide, containing all the info you need to get started. From getting a visa to finding work and (eventual) citizenship – it’s all here. Read on! 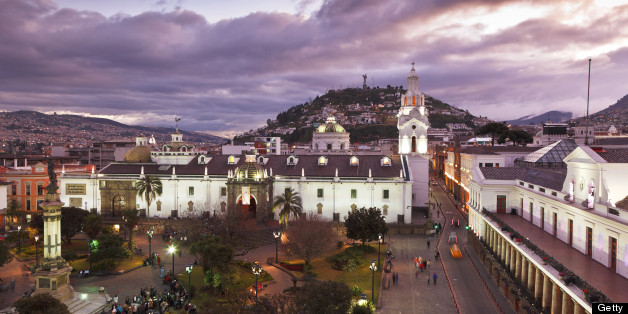 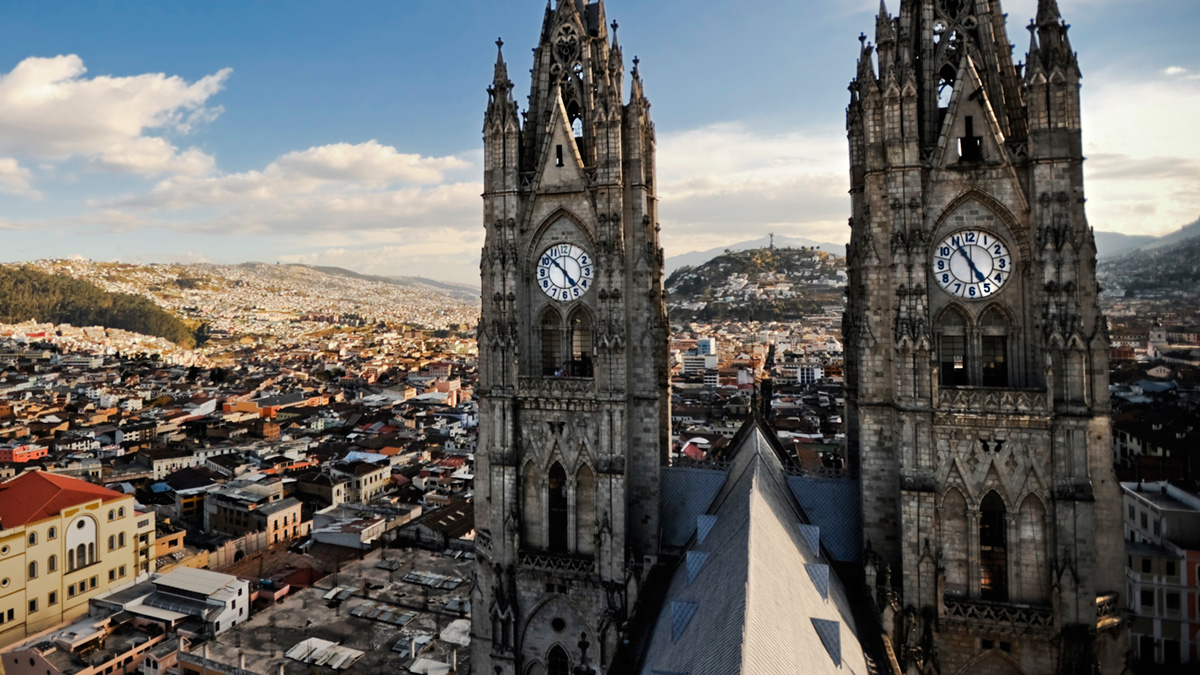 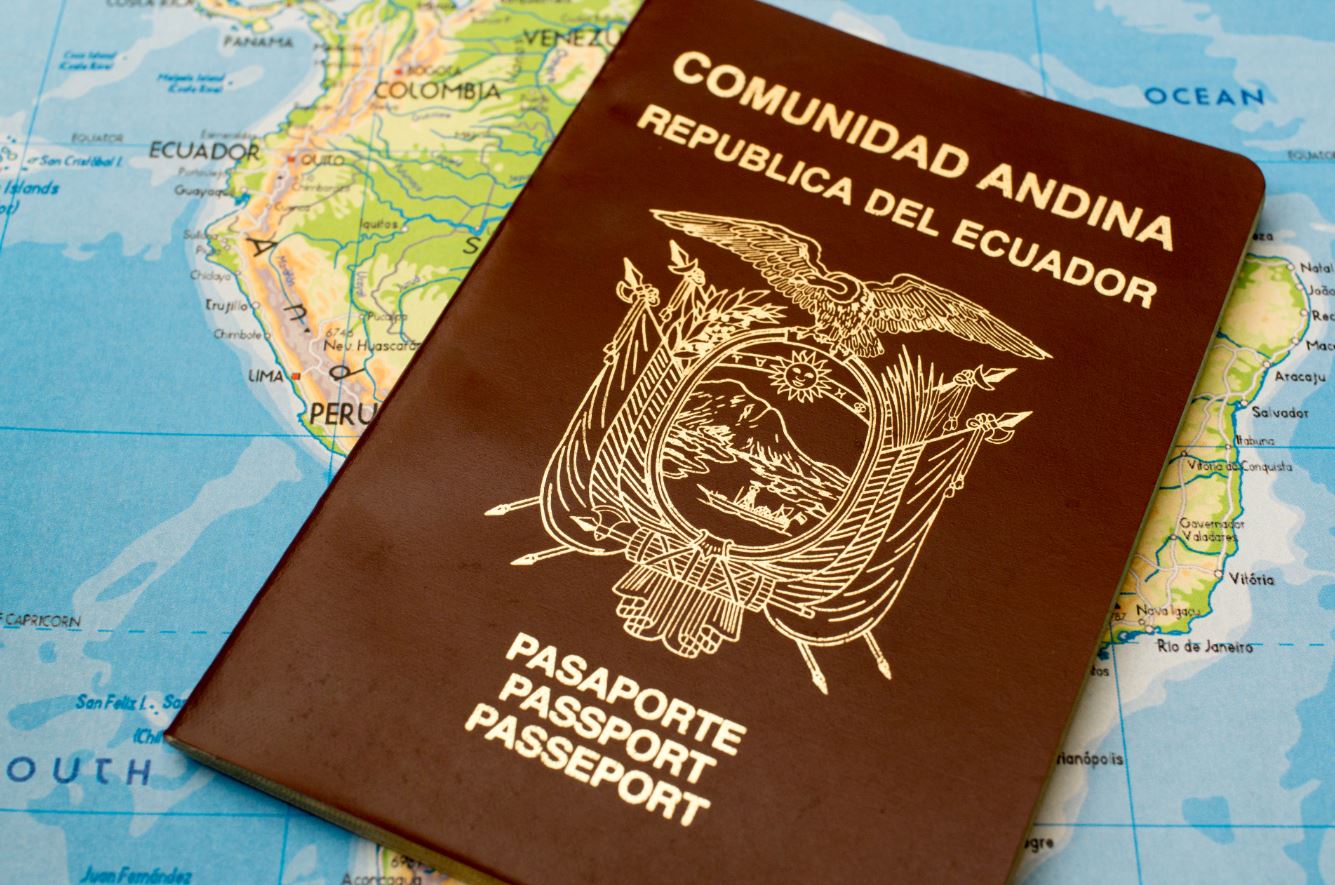 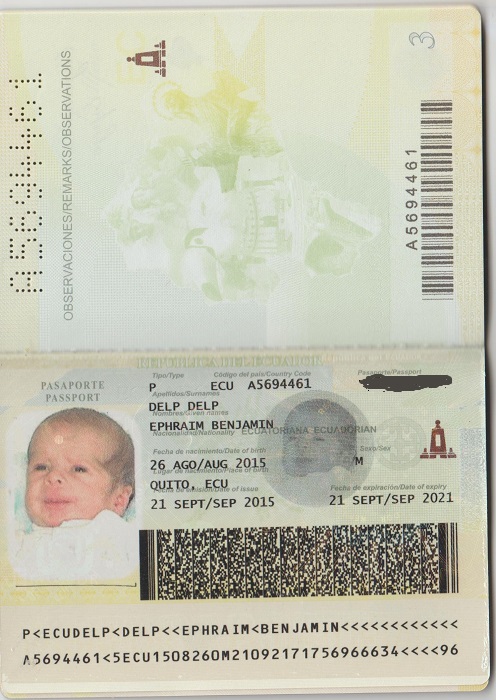 Note: these are common expat complaints, and may not apply to you.
VISAS AND FINDING WORK
OBTAINING RESIDENCY AND CITIZENSHIP

People who want to live and work in Ecuador must acquire either an appropriate visa (for volunteer or cultural interchange positions), or identity cards, called cedula or a censo. Among ways you can qualify for a work or residency visa are:
STARTING A BUSINESS IN ECUADOR

The growing economy and stable political situation of Ecuador makes for numerous opportunities. Many expats have opened successful import/export businesses, tourist companies, restaurants, or hotels/inns. With that said, Ecuador has a unique business culture and there are a number of points to keep in mind:


After sitting down with an immigration official this week, (in December of 2012), here’s what I learned about how you can apply for Ecuadorian dual citizenship…

The main requirement is you need to be a resident of Ecuador for a minimum of 3 years from the date in which you get your first “cedula (Ecuador ID card)” or 2 years if you have an Ecuadorian kid.

You then need to gather the following documents:

1. Birth certificate apostilled (if from a country from within the apostille treaty like the US) or legalized by an Ecuadorian consulate abroad and then translated.
2. Copy of passport notarized and the original with the current resident visa.
3. Copy of cedula notarized and original.
4. Certificate from both the SRI (the Ecuadorian IRS) and the BIESS (Social Security) stating you have no outstanding debts to either. (Certificacion de no ser deudor.)
5. Your Ecuador police record and immigration movement documents. (Movimiento migratorio y record policial)
6. 4 passport photos.

And there are no language tests, Ecuadorian history tests nor required military service or further obligations upon attaining Ecuadorian citizenship.

Ecuador income is taxed by the Ecuador government, foreign income is not, regardless of if you are a citizen or not.

Hello,
Ecuador is a beautiful land .. the nature and the mountains are just beautiful
Thanks for sharing us these information.. <3
was very helpful